To gain a better understanding of the future of trade shows and how they may exist in our new normal, I spoke to Marc Chasserot, CEO of shecco. They provided a fantastic glimpse into the future when they held the world’s first virtual trade show for natural refrigerants last week.

While the world seems to be slowly settling into its new normal, it feels like large group gatherings such as trade shows may still exist as a memory for a while longer. However, adapting is the best we can do – and shecco provided a fantastic example of this when they held the world’s first virtual trade show for natural refrigerants last week.

To gain a better understanding of the future of trade shows and how they may exist in our new normal, I spoke to Marc Chasserot, Group CEO of shecco.

How did this come about? It’s a pretty big deal to take something virtual for the first time.

This trade show was a game changer. Trade shows may not happen in person anytime soon, but that really provides us with the opportunity to do something new. After all, people still need to sell and inform people about their products, and people need to be able to explore products and companies. By taking it to a virtual platform, we believe this is still a great format to be able to do that.

What were some of the details that you had to take into consideration because it was virtual?

Shecco did its due diligence and wanted to create an experience that still felt true to reality and authentic (not like, say, a video game). In terms of exhibits, for instance, every individual at the booth had their own avatar, and you could put your own picture on them. This made it easy for attendees to recognize individuals and either chat with them or do a live video call. Hopefully this inspired more people to reach out and engage with each other.

Right, that was a small details that really helped people stand out and added a very personal touch to every booth. Would you say attendance was successful?

Absolutely. Early on, we were hoping for a minimum of 1,000 attendees.  What we ended up with was a fantastic 77 exhibitors and over 4,000 registrations. Of this, 2,359 joined live in the first 24 hours! This was phenomenal. We reached a variety of different end users, ranging all over the place from manufacturers to students to media. Over just 24 hours we noted 17,879 visits to exhibitors, 29,078 views of webinars and corporate videos and 30,530 downloads of company information and product specification.

Trade shows are usually regional or national, but the appeal of natural refrigerants is global and this was a great way to open our doors to the world and attract markets throughout the world. Nobody had done this before, but we managed to expand and open our doors to people who wouldn’t traditionally be able to attend because of travel limitations.

Assuming we can safely host large gatherings again in the future, would you go back to the more traditional, in-person format?

We hope to do both in the future. We would host conferences in person, but hosting trade shows virtually is a great way to challenge the traditional method. There are fewer logistic hassles, as you don’t need to book a physical space or send materials in. We will try to do another virtual one next year, this time aiming for 10,000 attendees. Being virtual also gives us the unique ability to make it free for attendees to peruse and find the information they want. 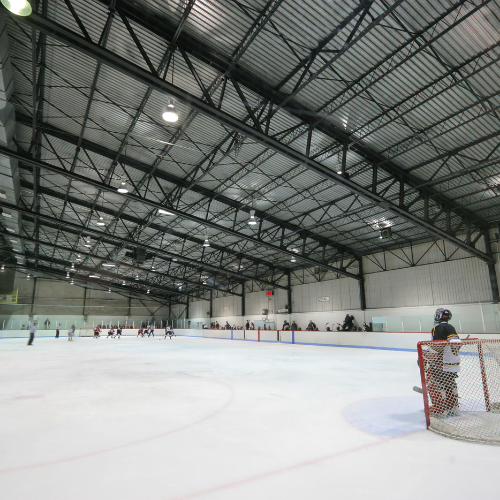 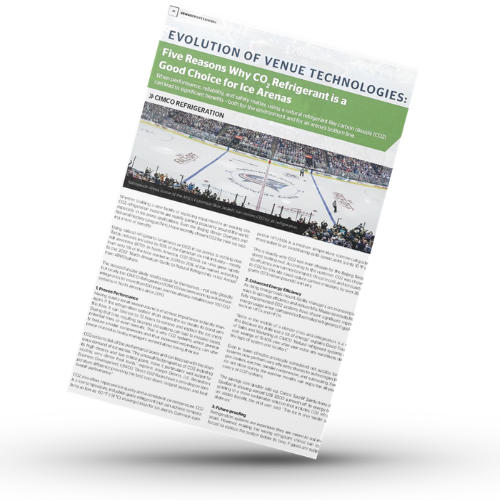