The very same arenas where our favourite NHL teams play, and the community centres where we watch our children’s skating and hockey practice, are also integral to helping North American governments reach our goal of net-zero greenhouse gas emissions by 2050.

Sports can be a unifying tool among citizens worldwide for climate action. In fact, the subject of refrigerants used in ice sports has been sparking a lot of conversation since the 2022 Winter Olympics, where sustainability was one of Beijing’s top priorities. CIMCO helped to bring climate-friendly CO2 refrigeration technology to the Olympics for the first time at the National Speed Skating Oval aka the Ice Ribbon.

Our flagship ice rink system, the Eco Chill uses heat recovery technology to reduce emissions and energy use, runs on natural refrigerants, and is the only ice rink solution on the Environmental Investigation Agency and Greenpeace’s Pathway to Net Zero Cooling Product List. Now that’s what we call a hat-trick. 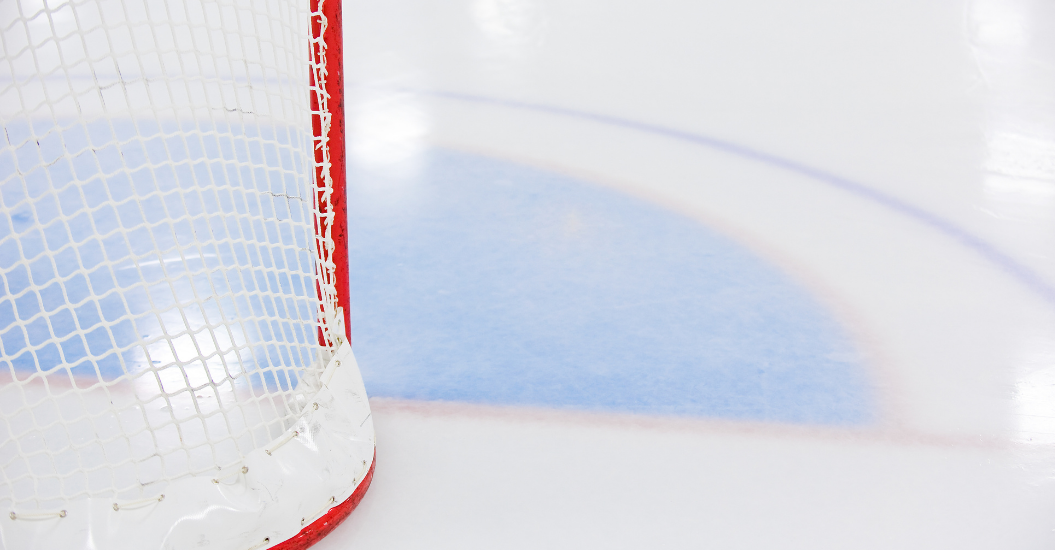 We've got you covered.

Seattle’s Climate Pledge Arena opened in fall 2021 with an ambitious goal: to be the world’s first net-zero carbon arena. Named after the urgent need for climate action, the building’s green features include electric Zambonis, single-use plastic-free concession stands, and an ice rink made from captured rainwater, that’s chilled with ammonia, naturally.

The Climate Pledge Arena sets an example for not only ice rinks and arenas around the world, but smaller community rinks right here at home in Canada and the United States.